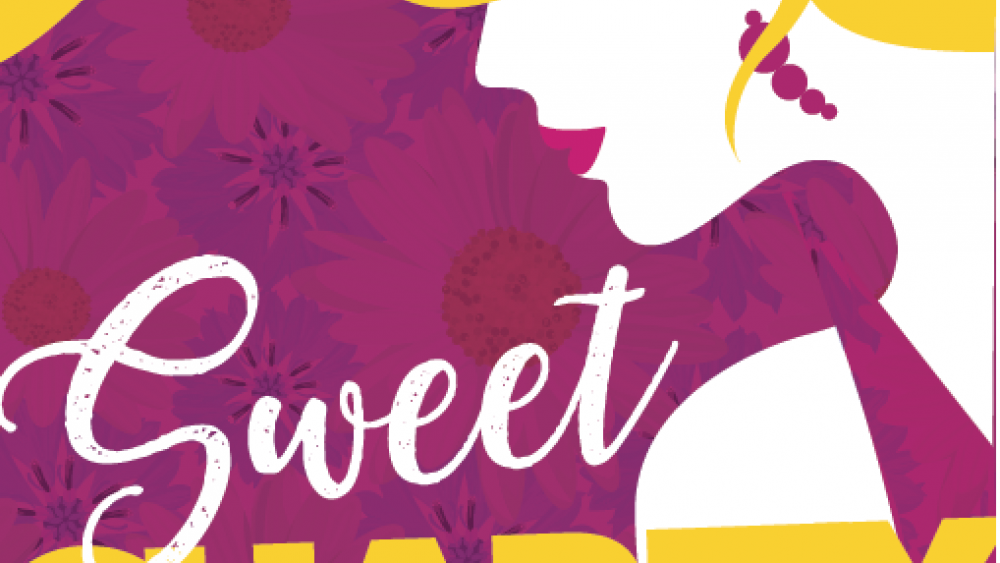 Performances Magazine is pleased to announce that it has been chosen as the official house program for three outstanding arts groups in Los Angeles.