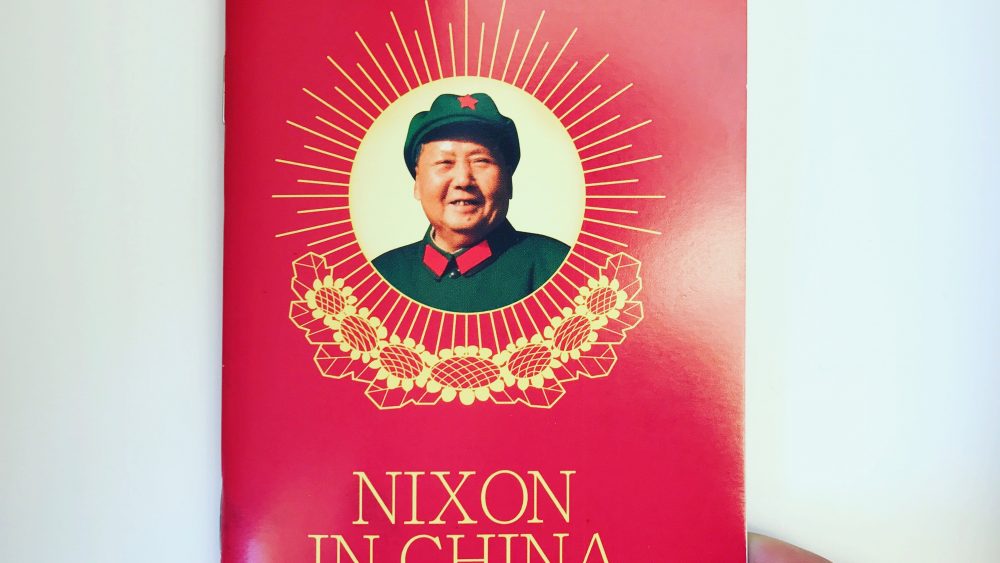 Nixon in China is an innovative production that is historic in its own right as it takes the audience back in time to Nixon’s 1972 China trip. The historic nature of the themes made the custom published program a fitting addition to the theatrics of the performance.

Southern California Media Group, proud publishers of Performances Magazine the official program of the L.A. Phil, was thrilled to help with the custom publication of the “amusing souvenir programs”, as described by Ginelli. In addition to publishing the programs for the L.A. Phil and other various theater groups, the Southern California Media Group does custom publishing and Mao’s “little red book” is just one fine example.